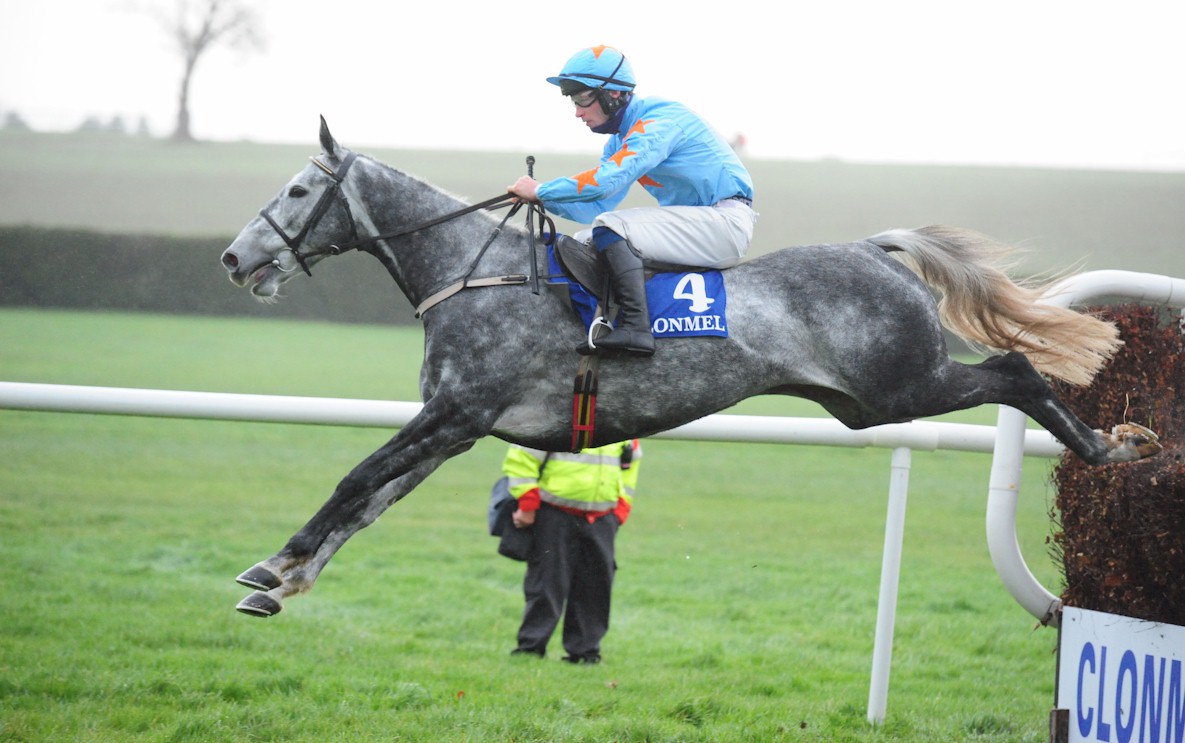 12.15: The Connollys RED MILLS Irish EBF Auction Maiden Hurdle IT COULD BE YOU

The 9/4 second favourite Bachasson made all to win the featured Clonmel Oil Steeplechase (Grade 2) by five and a half lengths from his better-fancied stablemate Cilaos Emery (8/11 fav).

The latter made a couple of errors on the way around and the David Mullins-partnered winner was a bit more assured over his fences.

It was a winning reappearance for the grey by Voix Du Nord who had won over course and distance when last seen back in March.

Including a couple of bumper wins in his native France, this was a twelfth career success for Bachasson (given a quote of 33/1 by Paddy Power for the Ryanair Chase) who has now won his last five completed starts over fences.

It was a sixth win in eight years in the corresponding race for Willie Mullins, who said: “He was very brave and David (Mullins) had lots of confidence in him - I thought he had gone too far out but I think he had more confidence in the horse than I had.